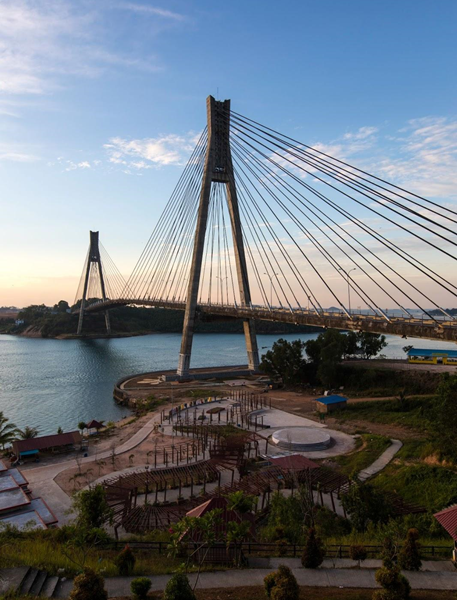 Not only has delicious culinary tourism and beautiful beaches, Batam also has a magnificent and enchanting icon. This magnificent icon is called the Barelang Bridge. This magnificent stretch of the bridge is about 642 meters long, making it possess an interesting history — as it  has various versions of moniker.

For example, the Barelang, this name was made and stands for or coming from these cities’ syllables — Batam, Rempang, and Galang Islands, because this bridge connects those three islands’ mainland altogether. Although the name of this bridge is an abbreviation of 3 different islands, many also call this bridge the Habibie Bridge. Because during the reign of B.J. Habibie, this bridge began to be built.

In the past, when constructing this bridge, the late B.J. Habibie involved hundreds of engineers from home country Indonesia and did not involve a single foreign worker, because he wanted to promote Indonesia’s human resources empowerment .This bridge was built for approximately six years, starting from 1992 to 1998.

The bridge, which is 2,264 meters long, consists of 6 bridges and is named after the kings who once had power in the era of the Riau Malay kingdom, in the 15-18 century AD. Overall, this beautiful bridge is similar to the Golden gate in San Francisco, USA.

The first is the Tengku Fisabilillah bridge which is the most well-known bridge in the community. The second is called the Nara Singa bridge, which is a bridge that connects the islands of Nipah and Tonton. Third, the Ali Haji Bridge. Fourth, the Sultan Zainal Abidin Bridge. Fifth, Tuanku Tambusai Bridge. Lastly, the Raja Kecil Bridge.

You need to know that this bridge was built by Mr. B.J. Habibie when he was not yet the president of Indonesia. At that time, he was still the Minister of Research and Technology of Indonesia in 1992. So the construction was completed in 1998. The purpose of this bridge was to be built as a public facility to facilitate accommodation and increase economic activity so that the industrial areas in the Riau Archipelago have more significant economic growth.

You do not need to question the natural beauty presented by this place. The panorama of the bridge is magnificent and beautiful accompanied by the beauty of the panoramic view of the sea, which is still maintained by the marine ecosystem. Tourists will certainly feel at home if they linger in this place.

Taman Dendang Melayu is one of the favorite spots for tourists who want to enjoy the sunset at Barelang Bridge. This park is located on bridge 1. Moreover, many parents and young people bring their beloved families to see the beautiful sunset from this place.

This serenity becomes more pronounced if you ride a wooden boat. To enjoy the fun of riding a wooden boat, you only need to pay a fee of around IDR 30,000. With that amount you will be invited to go around the sea under the bridge.

After sightseeing at Barelang Bridge, you can proceed to try the typical cuisine of Batam City. The city’s signature dish that is very popular among travelers is fish soup. This fish soup is made from mackerel fish, added with very delicious herbs and spices.

Whether your trips take you on a long stroll on beaches, delicious cuisines, relaxing spas and resorts or urban attractions, extra research will give you the best experience for your visit. Get to know more about Batam by visiting Wonderful Indonesia. 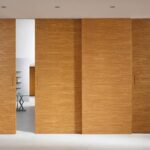 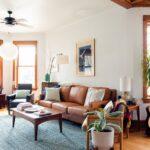 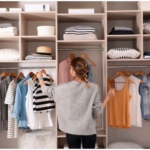 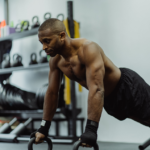 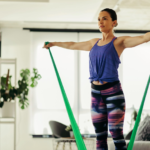